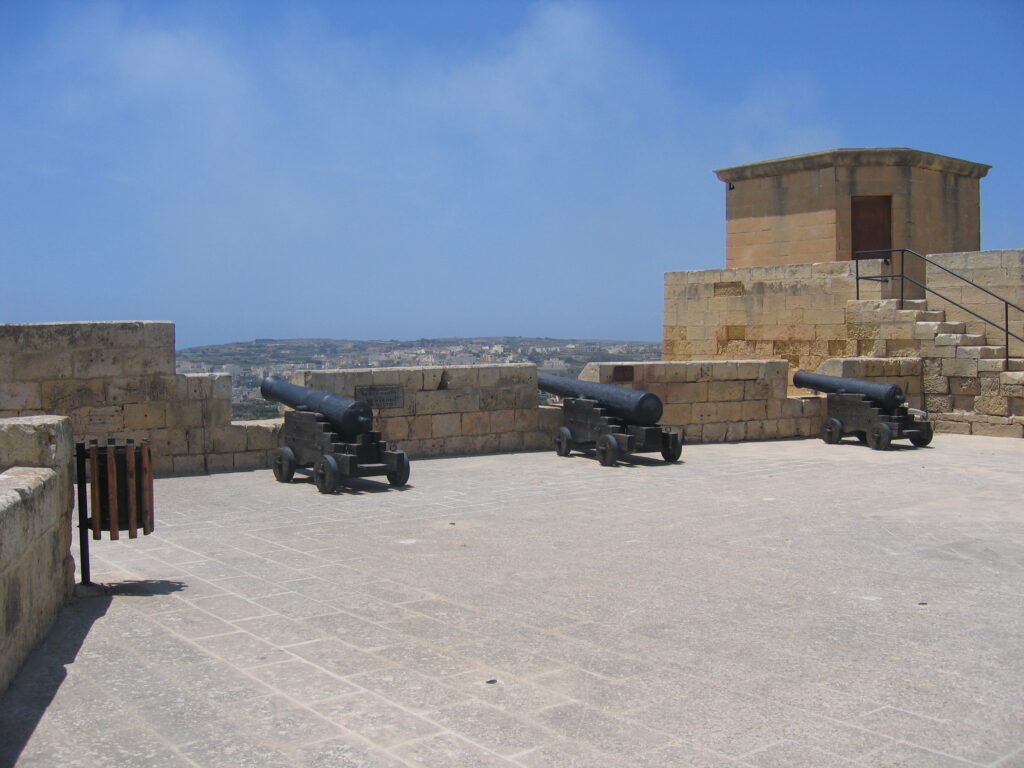 The Cittadella lies on top of a hill surrounded by fortifications set up by the Knights of Malta to act as a refuge for the Gozitans from any attack. Going round these fortification you are able to get beautiful views of Gozo and treading through the narrow street you are able to discover treasures of history, churches, museums. Of impressive interest is the Cathedral of the Assumption and small hidden chapels, the hidden silos where they used to store grain, iron cannons and so much more to explore. 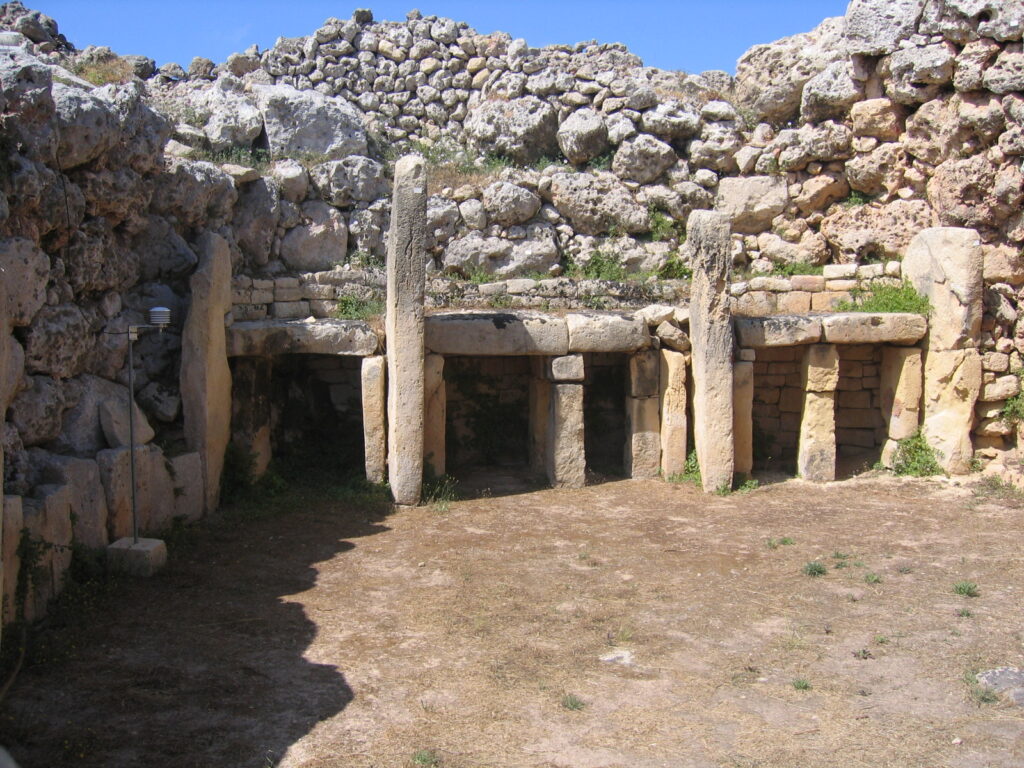 The village of Xaghra dates back centuries and years have given back a wealth of historical heritage.

Xaghra lies on high ground north east of the capital town of Victoria and this bestows picturesque views in many areas of the village.  There are three valleys encircling the village Ramla, Ta’ L_Ghejjun and Marsalforn that lead to a choice of three bays, Ramla l-Hamra, a sandy beach with the most unique red sand, Ghajn Barrani and Marsalforn, a bay filled with entertaining establishments.

Being probably the oldest village in Gozo, there are various historical tourist attractions dating back thousands of years.

Ggantija Megalithic Temples were built around 3600 BC, older than the famous Stonehenge in England.  Ggantija is derived from the Maltese word “Giant”as it was believed that these temples were built by giants.  There are stone hearths which suggest that animal sacrifices took place and also large spaces that might have been used for ceremonies.  The temples overlook the valleys beneath Xaghra that stretch out to the nearby village of Xewkija with its outstanding church.

Ix-Xaghra Stone circle is found just 400m away from Ggantija temples.  This is a burial site dating back 4000 BC.  The remains found here has shed a wealth of information on Maltese and Mediterranean pre-history

South west of Xaghra there are 3 blocks of stone stand on end remains of a temple.  From other excavations it was found that there was a village before this temple was built.

Calypso Cave which is at the edge of Xaghra overlooks the beautiful bay of Ramla l-Hamra is mentioned by Homer in The Odyssey of the Greek myths. The myth recounts that Gozo is Homer’s Island of Ogygia and this the beautiful nymph Calypso kept Odysseus as a “prisoner of love” for seven years.

Ninu’s cave is found in the rear of a house in Xaghra.  It was found by Mr Joe Rapa in 1888.  This cave is impressive for its plethora of natural stalactites, stalagmites and also, in some areas, helictites.  Another cave which was found later is also underneath another ordinary house, Ta’ Xerri Grotto also, with stalactites and stalagmites with various identified forms.

A significant building which can be seen from many places in Xaghra is Ta’ Kola Windmill built in 1725 now housing a museum of country life displaying typical rooms and tools.  There is a narrow staircase which leads the original milling gear, complete with huge millstones.

Behind the main church there is the Pomskizillious Museum of Toys displaying a variety of toys dating back from the 19th century.

In the main square of the village one cannot oversee the imposing basilicata dedicated to the Nativity of Our Lady.  The feast is celebrated on 8th September and this is a public holiday in Malta.  As it is one of the last feasts before winter, this feast is very popular and the people in Xaghra make sure that the celebrations are elaborate.  There is also the church of St. Anthony Abbot built in 1400 AD and rebuilt in 1601 AD.  The feast of the Saint is on 17th January and it is a special occasion as animals and pets are blessed on this day.  Their owners are given a rusk and a bag of oats symbolising prosperity.

The main church square of Xaghra is always bustling with activities, traditional events or just for relaxation in the various restaurants and cafeterias that continually frequented by both tourists and locales.